Adapting to the Climate Crisis

A recent report by the Global Commission on Adaptation calls for revolutions in understanding, planning and finance to accelerate adaptation for crucial systems within our world to help combat the climate crisis.

In New York, the climate action summit begins next week (Monday 23rd September), and the global climate strike commences today (20th September). The world is in a desperate struggle to limit the effects of climate change. At the forefront of our minds are the harrowing scenes of the Amazon set ablaze, the melting of the Alaskan glaciers at 100 times the speed as previously thought, and the carnage left behind by Hurricane Dorian. At times it can all seem like too much, but now more than ever we need concerted community-wide action, to help us combat this problem head on. 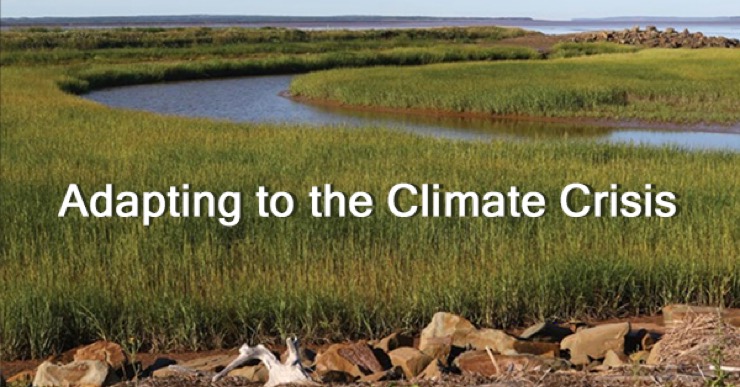 Adapting to the Climate Crisis: nature-based solutions will be key to a climate resilliant future.

How can we adapt?

The Global Commission for adaptation has recently released a report on the actions that can be taken to begin to adapt to the growing threat of climate change. Their strategies can be broken down into three fundamental principles: reduction, preparation and restoration. Reduction of the effects of climate change begins with preventing the causes of its disruption. It can mean anything from deploying nature-based solutions such as planting trees or coral restoration, to further agricultural research and land use planning. Preparation includes the immediate response to climate-based problems, including temporary evacuation plans, updated early warning systems and increased training for first responders. Restoration goes hand in hand with recovery, such as introducing social safety nets for those affected, changing insurance operations and rebuilding in a way that is better than before. To achieve this adaptation the report notes that we will need to revolutionize our understanding of who and what is at risk from climate change, as well as the power structures in place that are limiting our action.

A radical change in how we plan must also be achieved to include climate risk in policy and investment decisions, and to begin to implement solutions. Additionally, a revolution in finance will be essential to mobilize the resources necessary for scaling up cost-effective solutions. Each of these is starting to be seen, with the rise of crowdfunded environmental projects, large scale demonstrations raising awareness for our predicament and many governments and NGOs looking for climate-resilient solutions. The report highlighted five crucial areas where we need to begin accelerating our adaptation. Each area was analyzed for how much money it would save or make in terms of Economic benefits, Avoided Losses and Social and Environmental Benefits. Considering an investment of $1.8 trillion over the next 10 years, the overall benefits outweigh the costs, as seen below. 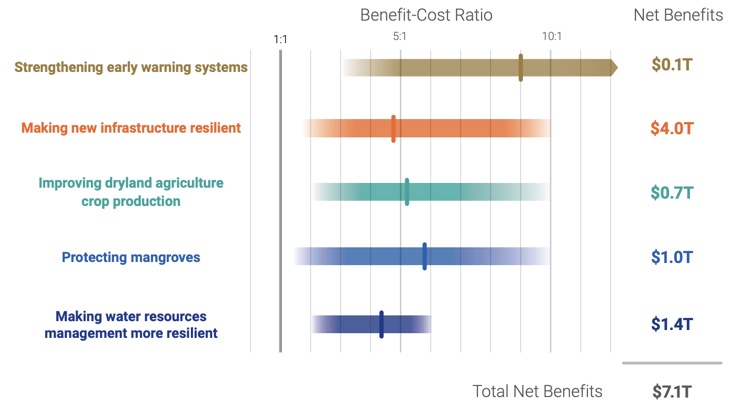 What do we need to focus on? 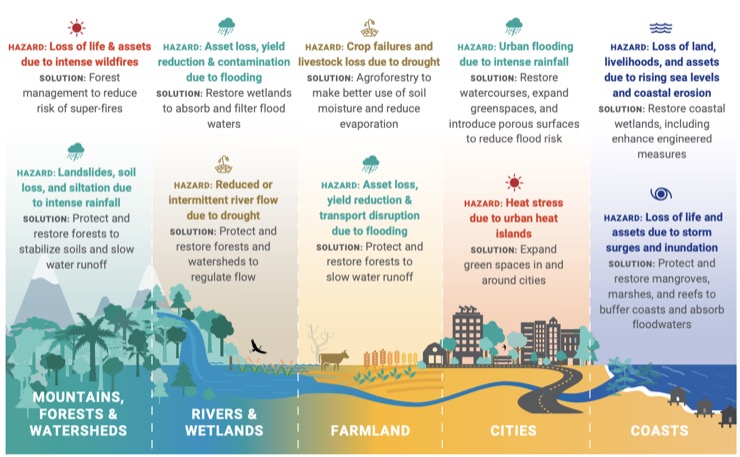 The report identified the next 15 months, until December 2020, as a time for immediate action. It has set out several Action Tracks which will be vital in jumpstarting the transition to a more adaptive and climate-resilient way of life. They range from financing resilience projects to supporting local-lead initiatives to utilizing further nature-based solutions. To succeed in adapting to our changing world, collaboration from all walks of life — governments, the private sector, civil society, and citizens — will be essential, along with education and a little bit of hope.